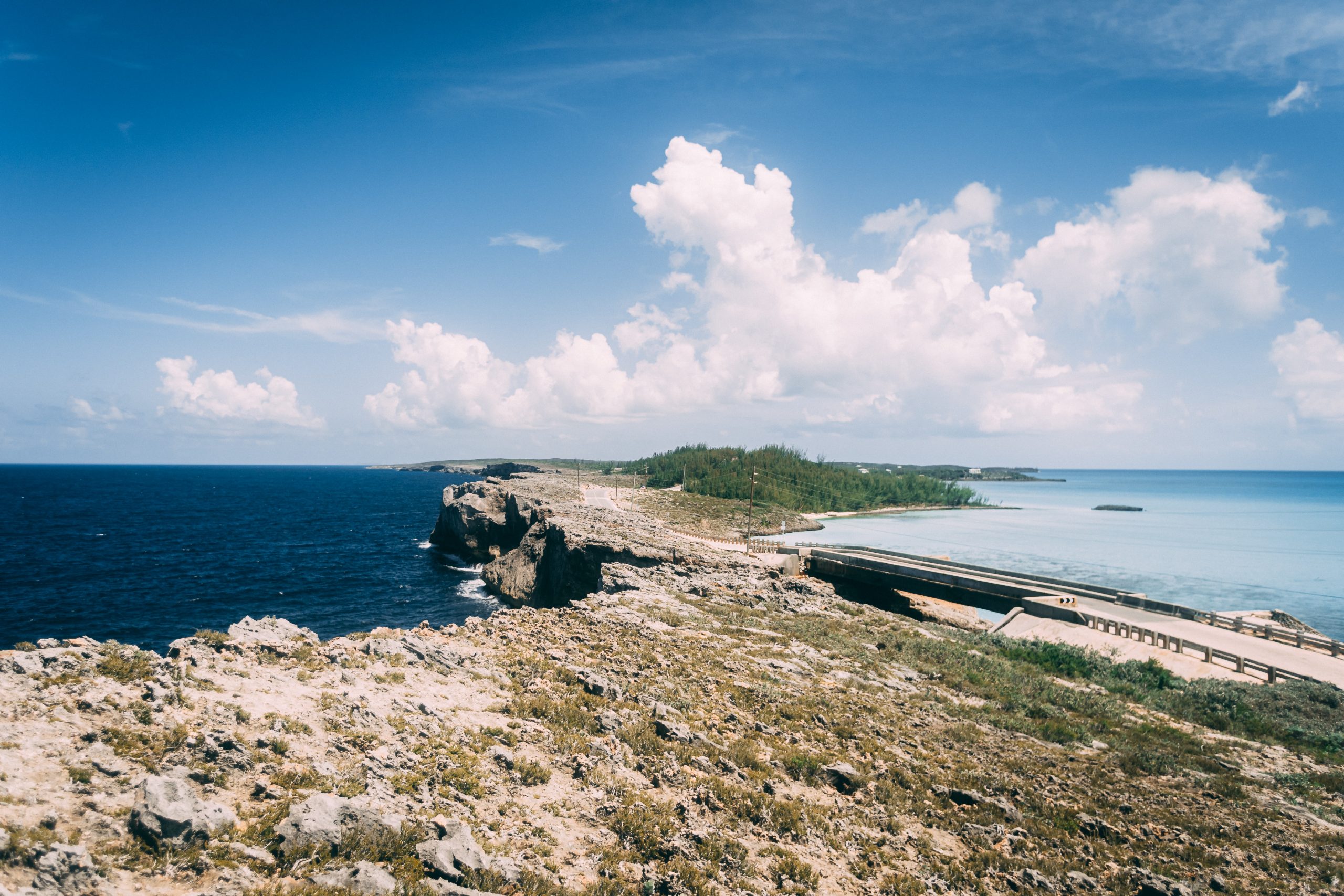 There’s so much to love about The Bahamas, but warm temperatures are a key seller for millions of expats. We know you’ve done your research on financial logistics. Low taxes and beautiful luxury real estate already sold you on The Bahamas as your new home.

The Bahamas climate is one of the main reasons it’s such a popular destination. But you have to wonder:

The short answer? Pretty warm, even in the Northern Bahamas! But let’s explore historical temperature averages by month and in specific Bahamian cities.

The Average Temperature in The Bahamas

The average temperature in The Bahamas ranges between the low 70s Fahrenheit in the winter and the low 80s in the summer. It beats New York’s average 50 degrees, right?

Daily temperatures at 70-80 degrees Fahrenheit are enough to abandon your winter jackets and hoodies for daily swimsuits and sundresses.

What is the coldest it gets in The Bahamas?

It sounds too good to be true, but it’s rare to see Bahamian weather dip below 70 degrees Fahrenheit. It usually sits around 75 even during winter afternoons.

The lowest temperatures you’ll see sit in the low 60s, with January and February being the coldest months. You could probably get away with just wearing a long-sleeved shirt, and 60s is colder than the norm.

What is the hottest it gets?

The coordinates for The Bahamas are 25.0343 degrees north (latitude) and 77.3963 degrees west (longitude). Still a fair way away from the equator, yet hot temperature averages are typical.

As for the hottest?

How does 90 degrees Fahrenheit sound? August is The Bahamas’ hottest month, with highs around 80s-90s Fahrenheit. Not too bad!

It’s never really cold in The Bahamas, but the “coldest” months are some of the best times to visit. December to March are cooler than the summertime, but the 7 hours of daily sunshine and dryness soaking up any humidity gives Bahamian winter a fabulous climate.

Here’s The Bahamas weather for other months of the year:

Average Hourly Temperatures in The Bahamas

Early mornings are considered comfortable and pleasant in The Bahamas. There’s still sunshine, but the sun isn’t at full power. Late mornings become warm, with afternoons turning muggy and hot. Evenings go back to warm or comfortable. Overall, Bahamas temperatures feel consistent across the archipelago. But depending on the time of year, certain islands and cities vary in temperature, wind, and cloudiness. For example, Southeastern areas like Mayaguana might be slightly warmer than Nassau.

Nassau temperatures range from 66 to 90 degrees Celsius year-round, with summers peaking at 90. While November’s a warm, quaint time to visit, you’ll usually experience more significant winds around 14 miles per hour.

Cooler, more comfortable temperatures are typical between December and March. You’ll still enjoy tons of sunshine, with the most cloudy skies appearing in June.

June is the cloudiest month, while February features the clearest skies — perfect for parasailing or suntanning.

Temperatures in Abaco (Marsh Harbour) range year-round between 19-31 degrees Celsius. Abaco’s hot season is slightly shorter than other Bahamian islands, lasting only between June to October.

Are you planning on visiting in December? You’ll still experience warm sunshine, just not as hot as in the Exumas or New Providence.

The climate in Bimini is just as gorgeous, with slightly warmer temps in the winters than in the rest of The Bahamas. But you’re not the only one enjoying the extra heat — tons of fish swim freely along the coast, perfect for game fishing to your heart’s content.

Temperatures in Eleuthera & Harbour Island (Governor’s Harbour) range year-round between 19-31 degrees Celsius. Beach season extends slightly further into May, despite the rainy season beginning in most of the country.

Paradise Island (home to the famous Atlantis resort) has the most moderate temperatures from December to March. In August and other summer months, temperature averages extend as high as 33 degrees Celsius, with immense humidity. But a cool, shaded balcony and AC in your new Bahamian condo mitigate the heat!

Freeport starts slightly cooler in January and February than Eleuthera and Bimini. Year-round temperatures hover between 19-31 degrees Celsius, like most of The Bahamas. If you’re traveling in the summer, expect hotter temps perfect for sunbathing on Xanadu Beach!

More about The Bahamas Climate

Of course, temperatures only tell half the climate story in The Bahamas. While The Bahamas basically has perfect weather, there’s still rain, wind, and some extreme weather.

What is the average rainfall in The Bahamas?

The average rainfall in The Bahamas each year is about 44 inches (11.17 cm), with most of it hitting the islands during the summertime. As a reference, check out the average annual rainfall in these major U.S. cities:

Keep in mind that most Bahamas precipitation lasts only a few hours during the rainiest months. Afternoon thunderstorms are quick, and some consider them calming and refreshing. However, the rainiest months also happen to be the hottest, with humid, thick heat.

When is The Bahamas rainy season? What is the driest period?

The infamous Bahamas rainy season takes place from May to October. Residents can expect regular yet brief thunderstorms in the afternoon, with 8-10 inches of rainfall per month during the peak. In the summer, The Bahamas is at a higher risk for tropical cyclones.

If you’re one for sailing and watersports, the rainy season isn’t a good time to hit the waves. Instead, scuba dive to your heart’s content during the driest period, from December to March. The absolute driest month is January.

Many expats choose to stay in The Bahamas only from December to May, which accommodates the 6-month stay requirement for residency. It’s also a great way to soak up dry, warm sunshine with less risk of rainfall, thunderstorms, and hurricanes.

But if you choose to stay year-long, don’t worry. The Bahamas Department of Meteorology doesn’t report many issues due to tropical weather events. In fact, the country has incredibly innovative, scientific methods of helping residents prepare for any extreme thunderstorms.

What is the best month to go to The Bahamas?

The best time to visit The Bahamas is in the dry season, between November to April. You’ll have the mildest precipitation during this time and warm, dry months. These are also the times of year when clouds are least prominent, offering you clear skies and uninterrupted sunshine. But if you want to avoid the tourist crowds, opt for November or late April.

Don’t get us wrong — summertime is still charming in The Bahamas. Hundreds of our clients live year-round in sleek Nassau homes, resplendent luxury communities, or stunning Exuma private islands.

Ready to find luxury real estate in The Bahamas? Contact us at MCR Bahamas. Any of our skilled, friendly real estate agents would be delighted to help you!

What is the Average Temperature in The Bahamas?